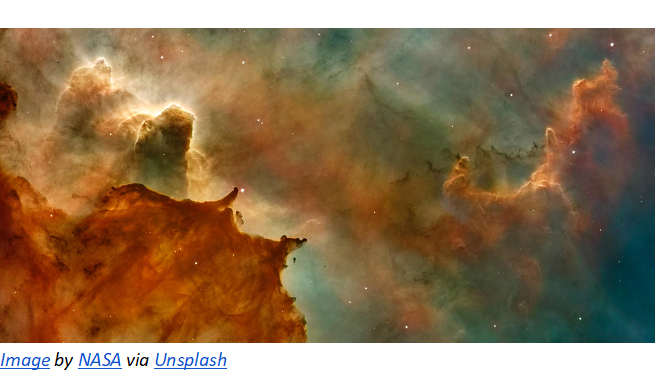 High energy particles are generally lower in number in the cosmic universe. But the excess number of high energy particles of the antimatter counterpart of the electrons, called positrons have intrigued scientists for long. Now they have found an explanation for this mystery.

Over the years astronomers have observed an excess of antimatter counterpart of the electron or positrons having an energy of more than 10 giga-electronvolts, or 10 GeV. For an estimate, this is the energy of a positively charged electron accelerated across a 10,000,000,000 volt battery! Positrons with energy more than 300 GeV, however, are lower in comparison to what astronomers expect. This behaviour of positrons between 10 and 300 GeV is what astronomers call the ‘positron excess’.

Researchers from the Raman Research Institute (RRI), Bengaluru, an autonomous institution of the Department of Science and Technology have resolved the mystery in a new study published in the Journal of High Energy Astrophysics. Their proposal is simple –– cosmic rays while propagating through the Milky Way galaxy interact with matter producing other cosmic rays, primarily electrons and positrons. The authors Agnibha De Sarkar, Sayan Biswas and Nayantara Gupta argue that these new cosmic rays are the origin of the ‘positron excess’ phenomenon.

The Milky Way consists of giant clouds of molecular hydrogen. They are the seats of the formation of new stars and can be as massive as 10 million times the Sun’s mass. They can extend up to 600 light-years, the distance that would take light 600 years to travel. Cosmic rays, produced in supernovae explosions propagate through these clouds before they reach the Earth. Cosmic rays interact with molecular hydrogen and can give rise to other cosmic rays. As they propagate through these clouds, they decay from their original forms and intermix, lose their energy by energising the clouds, and may also get re-energised. The researchers from RRI studied all these astrophysical processes via a code they set up on the computer, using a publicly available code.

The code considers 1638 molecular hydrogen clouds in the Milky Way that other astronomers have observed across different wavelengths of the electromagnetic spectrum. “We have followed three different catalogues to construct a comprehensive one,” explains Agnibha De Sarkar, PhD student at RRI and one of the authors of the study.

Not only the positron excess, the computer code accurately reproduces the spectra of protons, antiprotons, boron, carbon, and all other components of cosmic rays. “Our method explains all the observed numbers without running into any contradiction,” said Agnibha De Sarkar, comparing it with the currently available explanations invoking pulsars that run into contradictions.

Nevertheless, the researchers considered simple geometrical structures of the molecular clouds, whereas real molecular clouds have complex geometries. They plan to address these shortcomings in their future work. “Along with a more realistic environment inside the molecular clouds, we plan to include more cosmic ray data from other satellites to establish our idea beyond any doubt,” he pointed out.