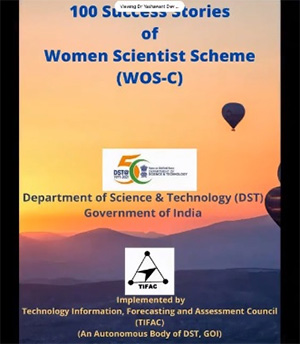 Experts highlighted the need to address the challenges faced by women to increase their participation in science and technology at the India-Japan joint celebration of International Women’s Day.

“Gender inequality is an global issue and needs to be voiced in the larger multilateral and plurilateral platforms. The UN theme of this International Women's day-- 'Women in Leadership' needs to be understood both in its context and content,” said H E Sanjay Kumar Verma, Ambassador of India to Japan at the programme co-organised by KIRAN Division, DST, Embassy of India, Tokyo, Govt. of India, Japan Science & Technology Agency, Govt of Japan.

Comparing gender inequality to a bicycle which cannot run on only one wheel, Secretary Department of Science and Technology (DST) Professor Ashutosh Sharma said that participation of both women and men are necessary for development and progress of the country and society.

“In India, there are various challenges for women, which are social or cultural, and DST has tried to address these problems through various programmes. Our focus is on creating next-generation role models for women and encouraging women leadership in science, technology, and innovation. We have launched Gender Advancement for Transforming Institutions (GATI), which would help make systemic change at institutional level. We want to create an environment where academia, industry, and R&D labs provide confidence and opportunity to women, encourage women in innovation, startups and help them explore their full potential”, he added. 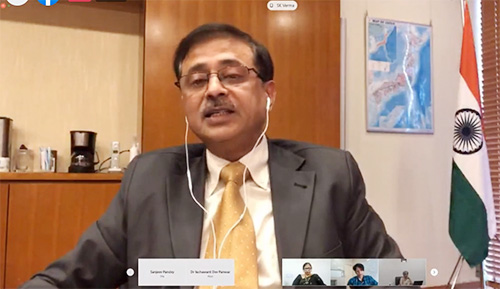 Director General, Gender Equality Bureau, Cabinet Office, Government of Japan Tomoko Hayashi, pointed out that COVID-19 had a major impact on women in Japan, especially the poor. There has been increase in number of households of single parents, increased depression, domestic violence, sexual violence. Japan Government has decided to tackle these and has taken various steps to prevent women from suffering because of their gender.

Director, Strategic Programs Division (Research and System Reform), Science and Technology Policy Bureau, MEXT, Government of Japan, Sano Takiko spoke about changes that have been brought about through the years. 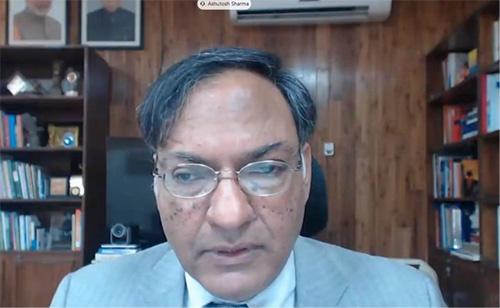 Dr. Sanjay Mishra, Head & Adviser, KIRAN & INSPIRE, DST, Government of India, highlighted programmes launched by DST to tackle the problem of under-representation of women in STEM. “The efforts of Government of India and all ministries have brought women’s participation in education sector close to the ideal situation. However, if we break the data, we find that women are under-represented in various fields within STEM.

DST has started specific programmes that are able to tackle the problems at their root. A booklet of 100 success stories of women achievers of WOS-C Programme of DST was released at the women’s day celebration moderated by TIFAC, an autonomous body under DST.