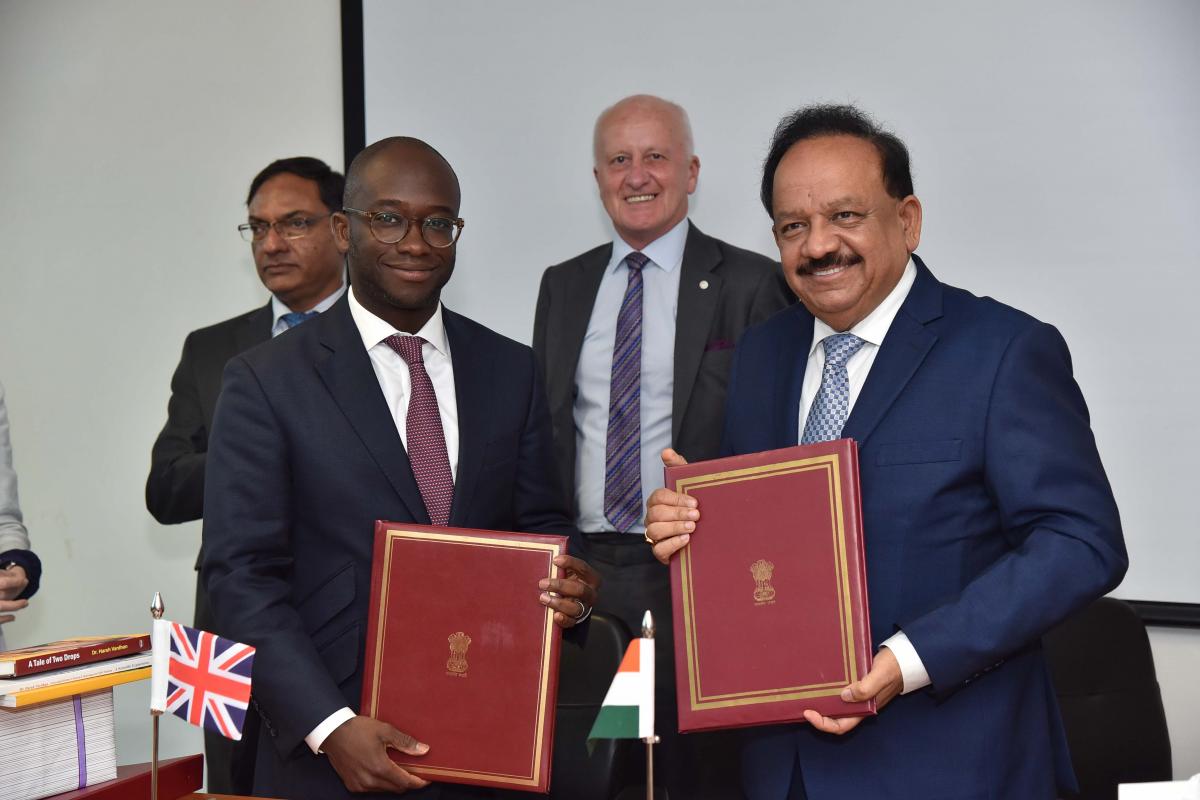 The Two Ministers reviewed bilateral S&T cooperation between the two countries since last SIC meeting atLondon in June 2016. Both Ministers pleased to note the success of the Newton Bhabha partnership through which India and UK are jointly delivering cutting edge science and Technology solutions to societal challenges. The Ministers also welcomed the suggestion of setting up a Newton-Bhabha award to recognize the impacts delivered through this joint partnership.

Ministers agreed to work together on the UK India tech partnership announced by Prime Ministers Modi and May during PM’s Modi’s visit to the UK in April. Both Minister welcomed the India UK FutureTech Festival scheduled for Delhi this year.

The Ministers noted the growing role that the two countries could play in delivering research and technology for global benefit. The potential for increased collaboration in the area of ocean research was welcomed, reflecting the commitments made at the recent Commonwealth Summit in London. 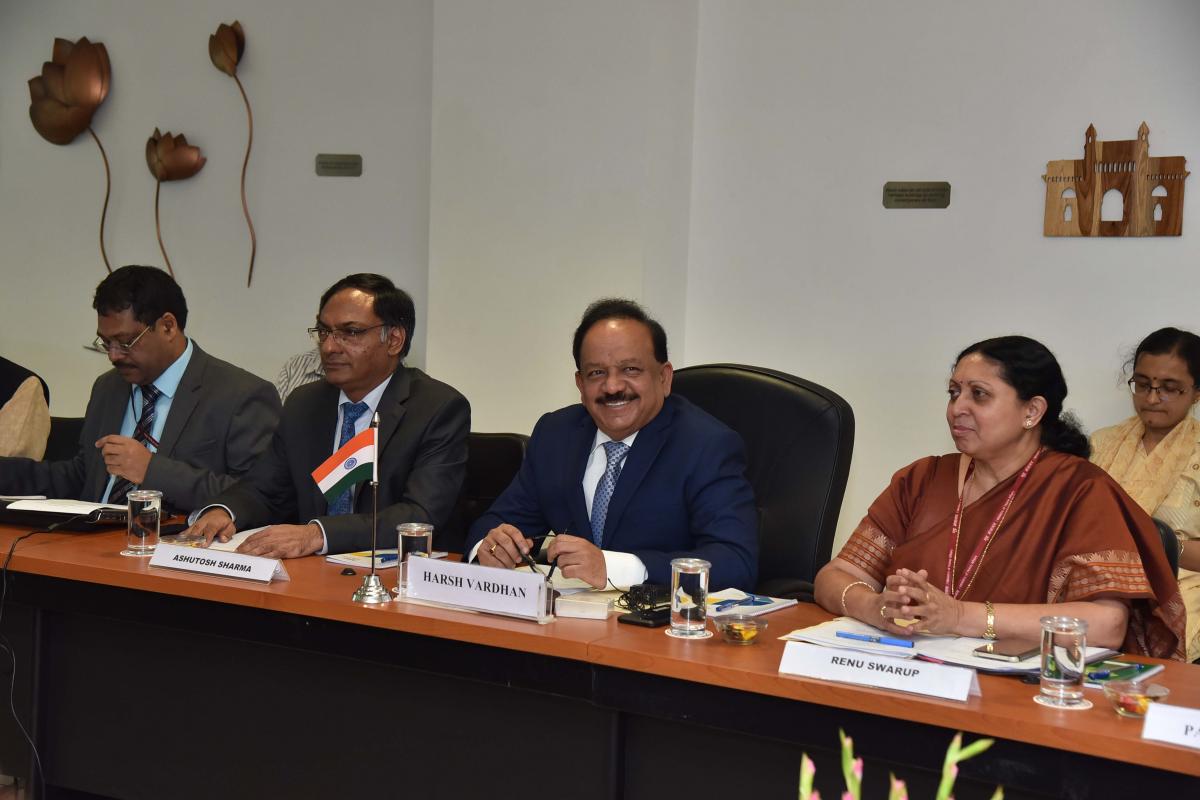 Both Ministers announced new programmes Newton Advanced Fellowship’ which is aimed to strengthen research excellence by supporting promising independent (early to mid-career) researchers within 15 years of their PhD, and their research groups based in India by linking them to the best researchers in the UK. The SERB partnership with The Royal Society will support two rounds of 6 awards per cohort.

Industry Academia Partnership Programme was also announced under the Newton Bhabha Fund. This initiative looks to harness links and spur networks to industry and UK expertise amongst Tier 2 and 3 engineering universities in India to build capability and improve their teaching, research and innovation outcomes.