A new research suggests that Yoga in addition to standard antidepressant treatment can bring relief to patients with Major Depressive Disorder (MDD) both clinically and biologically and can also bring about earlier remission. 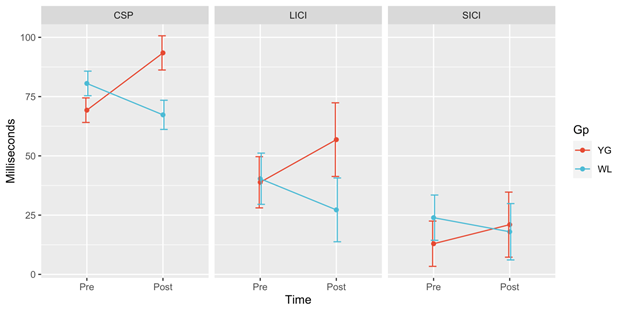 The research led by Dr. Muralidharan Kesavan, Professor, Department of Psychiatry, National Institute of Mental Health & Neurosciences (NIMHANS), Bangalore has assessed the therapeutic effects of Yoga in Major Depressive Disorder (MDD) as well as its effect on associated neurobiological underpinnings. This work was supported under the ‘Science and Technology of Yoga and Meditation (SATYAM)’ Programme of the Department of Science and Technology, GoI and has been published in the ‘The Canadian Journal of Psychiatry’.

They also found that early intervention of yoga can lead to good outcomes and better prognosis and also effective as monotherapy in mild to moderate depression. Due to the plausible therapeutic role of yoga in enhancing recovery of patients with depression, the same is being considered for routine recommendation in clinical practice for patients with depression in IP & OP services offered at NIMHANS.

Co authors of the work: 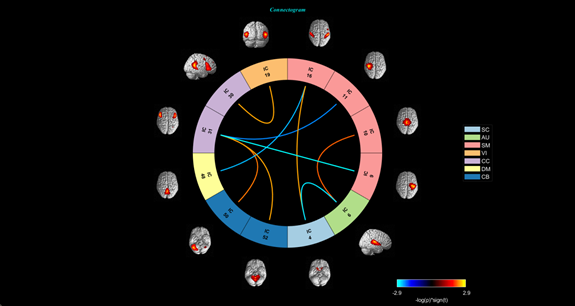 For more details Dr. Muralidharan Kesavan (drmuralidk[at]gmail[dot]com) can be contacted. 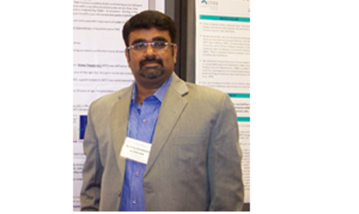