NECTAR brings saffron bowl to the Northeast, boosts technology for sustainable solutions to the regions challenges

The Northeast saw the successful cultivation of saffron for the first time in Yangang village of South Sikkim. It is now being expanded to Twang, Arunachal Pradesh and Barapani, Meghalaya. 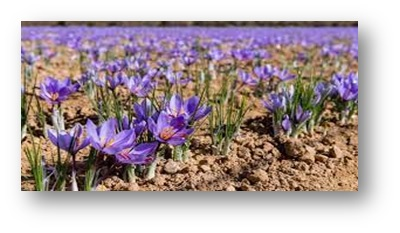 NECTAR, an autonomous institute of the Department of Science and Technology (DST) formed in the year 2012, with the merger of the erstwhile National Mission on Bamboo Applications (NMBA) and Mission on Geospatial Applications (MGA), with a mandate to be a solutions designer and a partnership institution providing technology applications and garnering support for the region’s development problems, has also boosted technology for sustainable harnessing of the region’s natural resources. It has expanded honey production in Nagaland, produced eco-friendly yoga mats from water hyacinth and also helped in promoting the bamboo sector through value addition and providing market linkages. 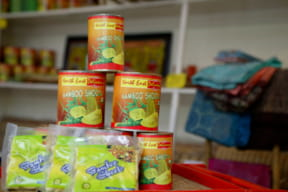 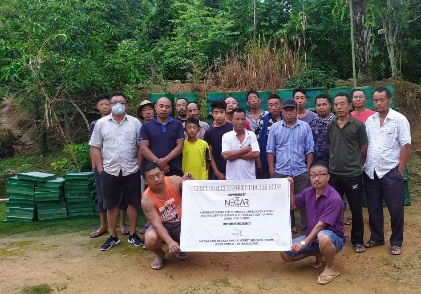 For sustainable development of the traditional pottery sector, NECTAR has supported improvement and sustainability of the Traditional Terracotta and Pottery Business in Asharikandi, Dhubri, Assam. It has helped preserve the ancient heritage art of ‘Charei Taba Pottery’ (Coil Pottery) in Imphal-East Manipur and strengthened trade in cultural goods offering sustainable livelihoods. It has also provided employment opportunities and empowered women and tribal potters. 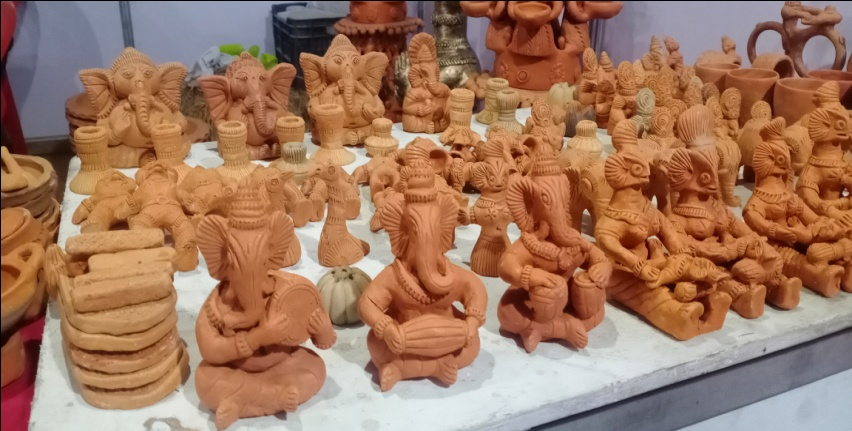 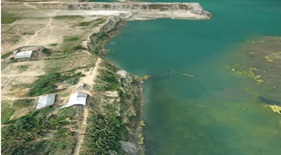 In order to treat Assam’s Arsenic and heavy metal contamination in water , NECTAR has set up four Mitigation Plants (based on technology developed in IIT Kharagpur) on pilot basis in four districts of Assam and expanded them in other affected areas.

Besides providing technological solutions and garnering support for addressing the region’s development problems, NECTAR facilitates platforms to connect technology providers with technology seekers in the NER through brainstorming conclaves to ensure exchange and cross-learning among different stakeholders working towards the development and adaptation of technologies.  These encourage entrepreneurs, startups, and organizations to take solutions to the field for implementation, NECTAR's ultimate aim.