To boost the scientific relationship and forge better collaborations between the BRICS countries, the  4th S&T Ministerial meeting of the Ministers for Science & Technology of the BRICS member countries namely Brazil, Russia, India, China and South Africa will be convened in Jaipur on October 8, 2016 at Hotel Rambagh Palace, Jaipur.

The detailed report and recommendations of the recently organized 1st BRICS Young Scientist Conclave at Bengaluru was also presented to the member countries and a decision on its continuity every year was also conceived after detailed deliberations in which all the member countries lauded & complimented India for this initiative and hospitality. All the members countries agreed, in principle, to create BRICS Innovative IDEA prize for Young Scientists and agreed to work out detailed modalities for its early implementation. 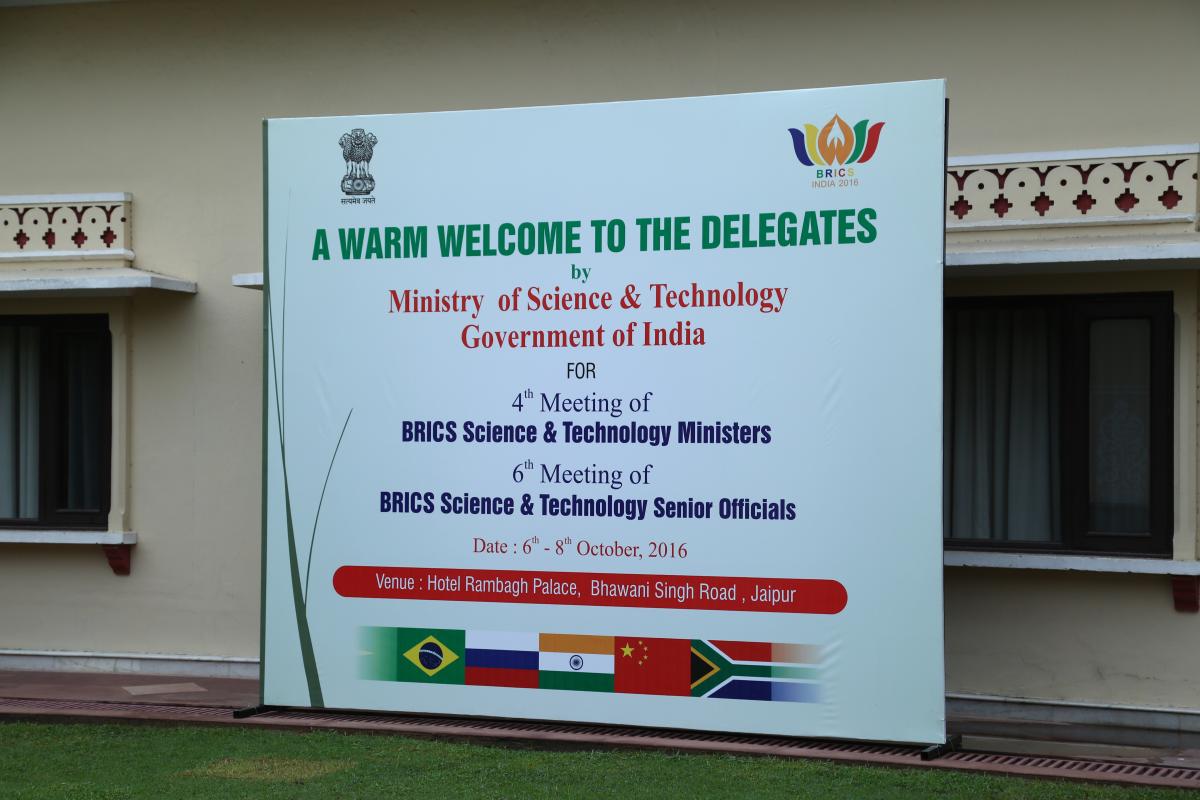 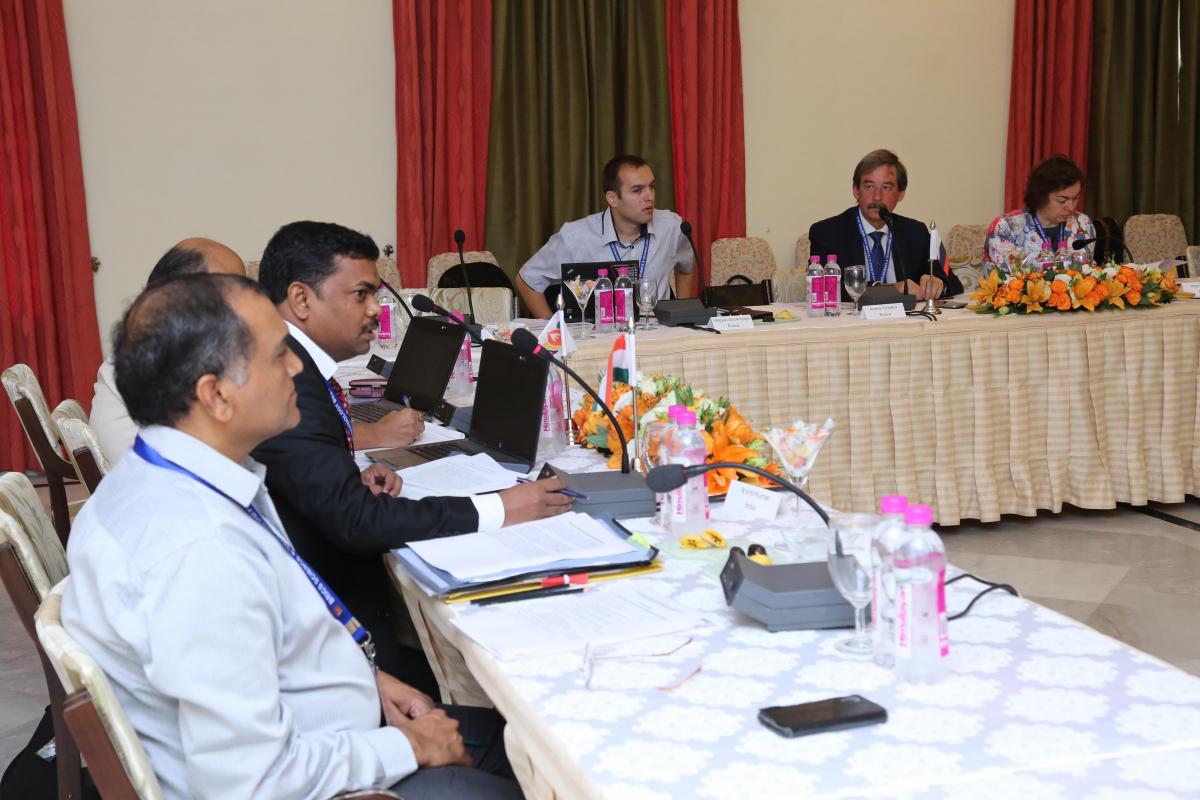 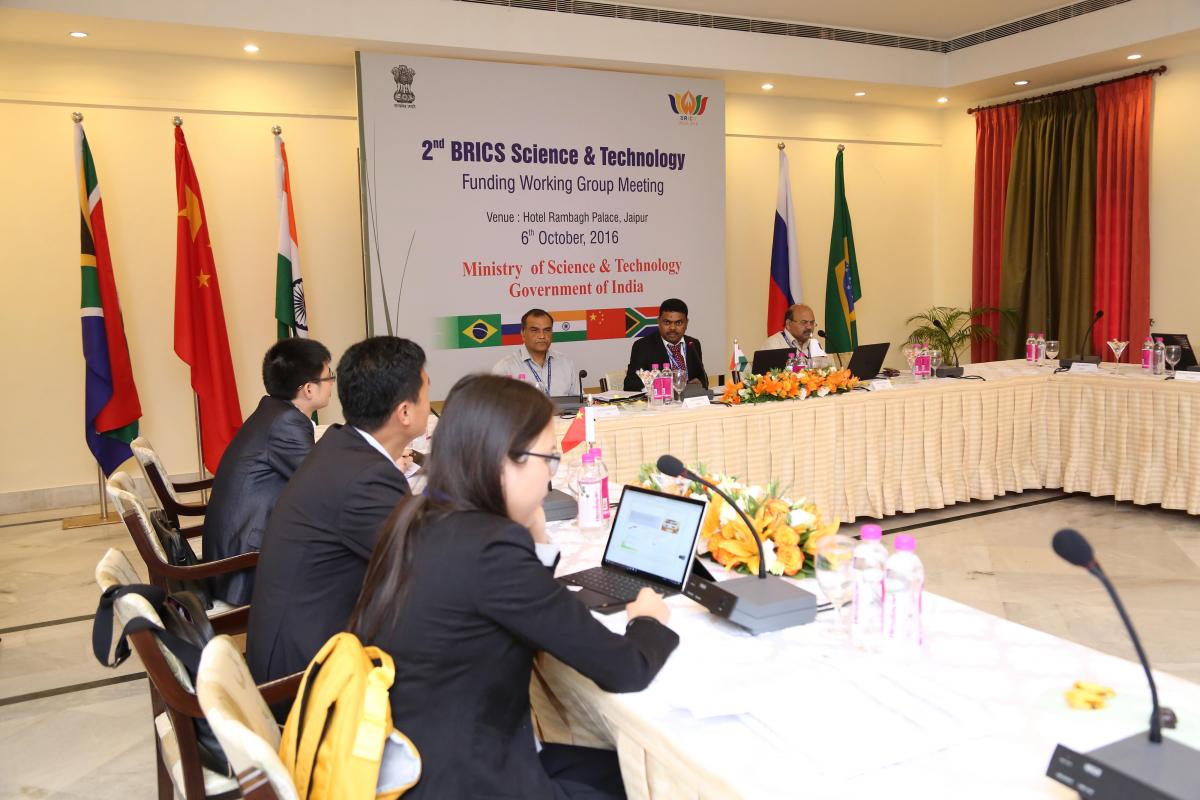 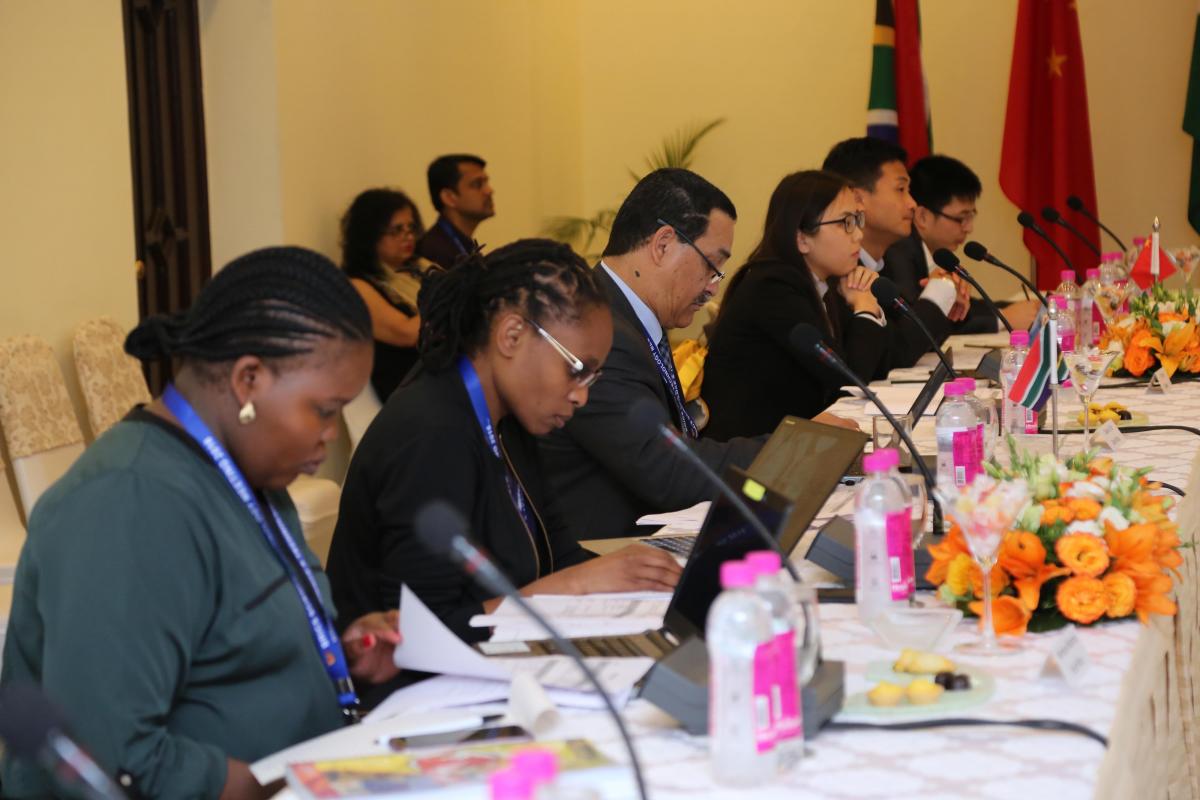 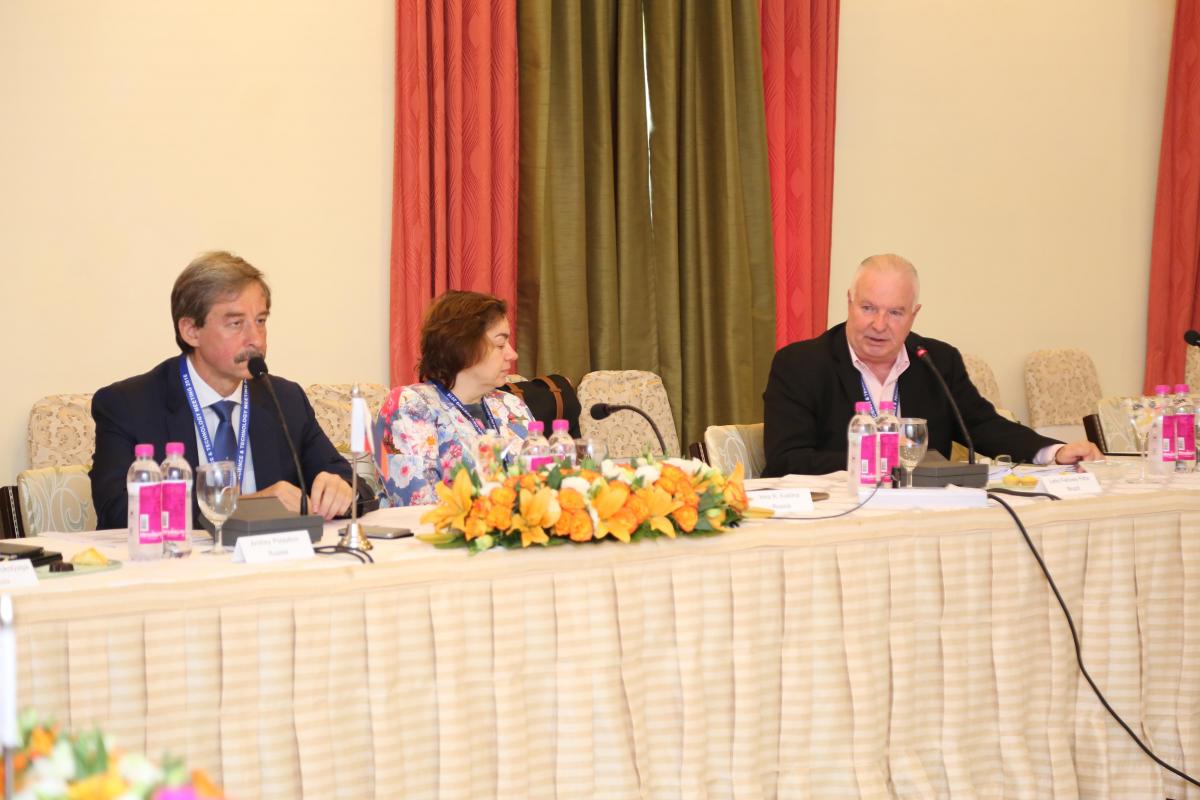 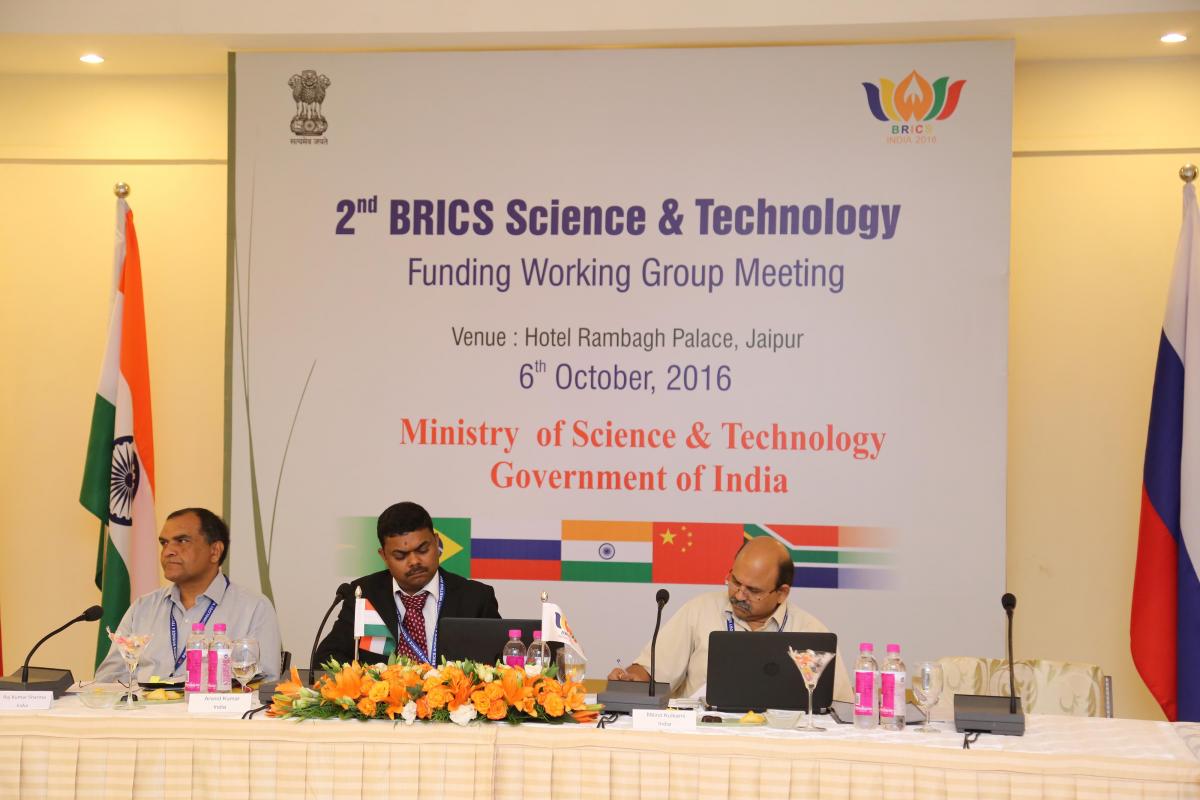 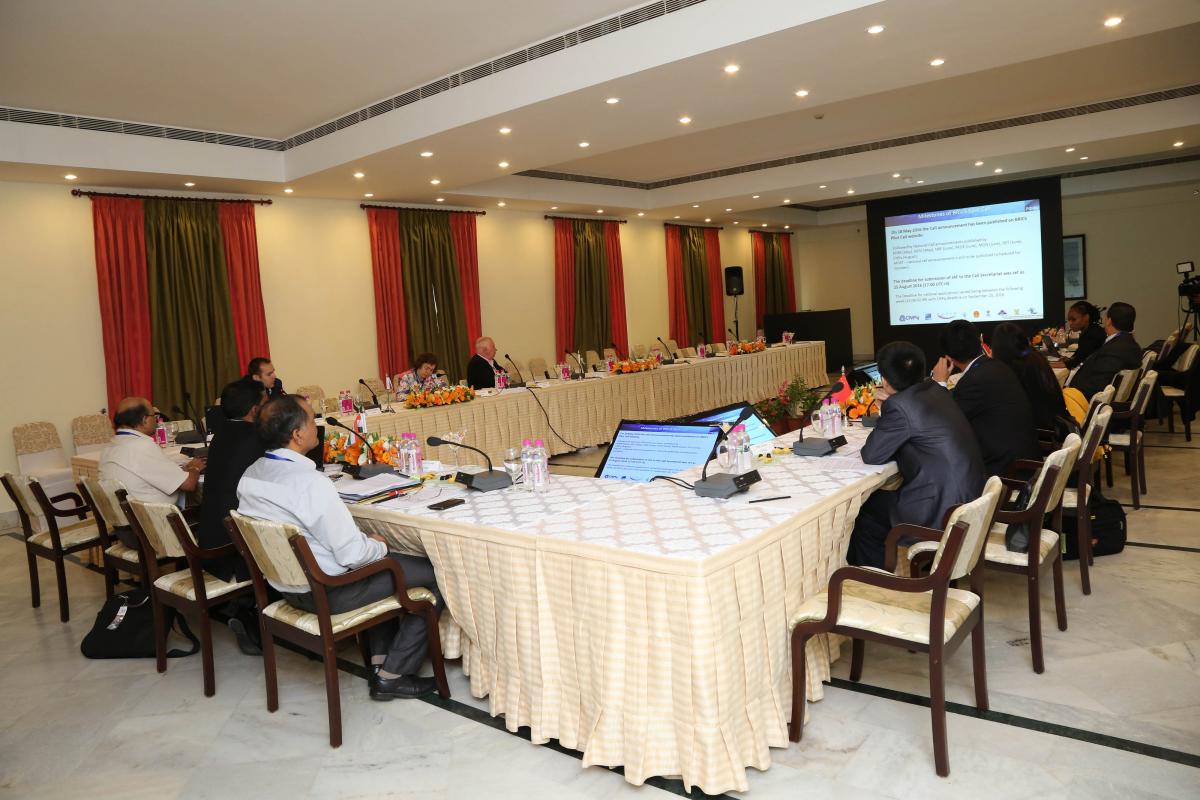 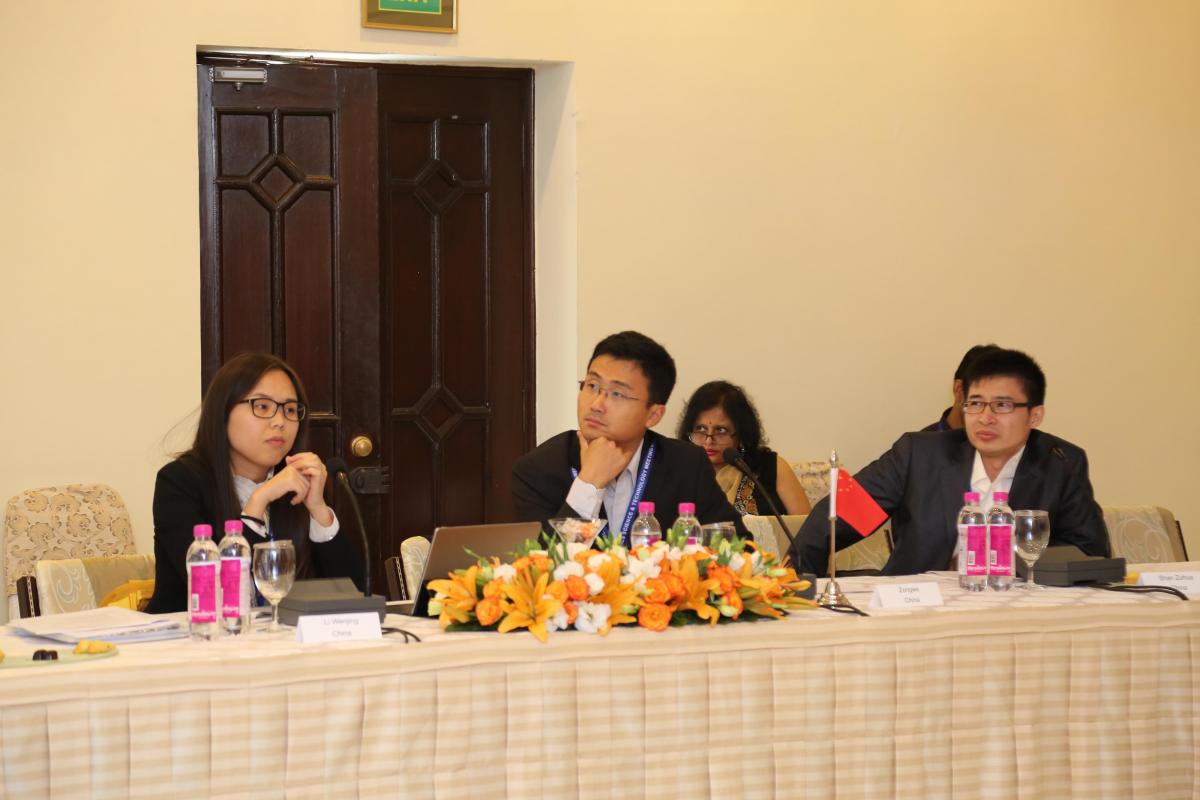 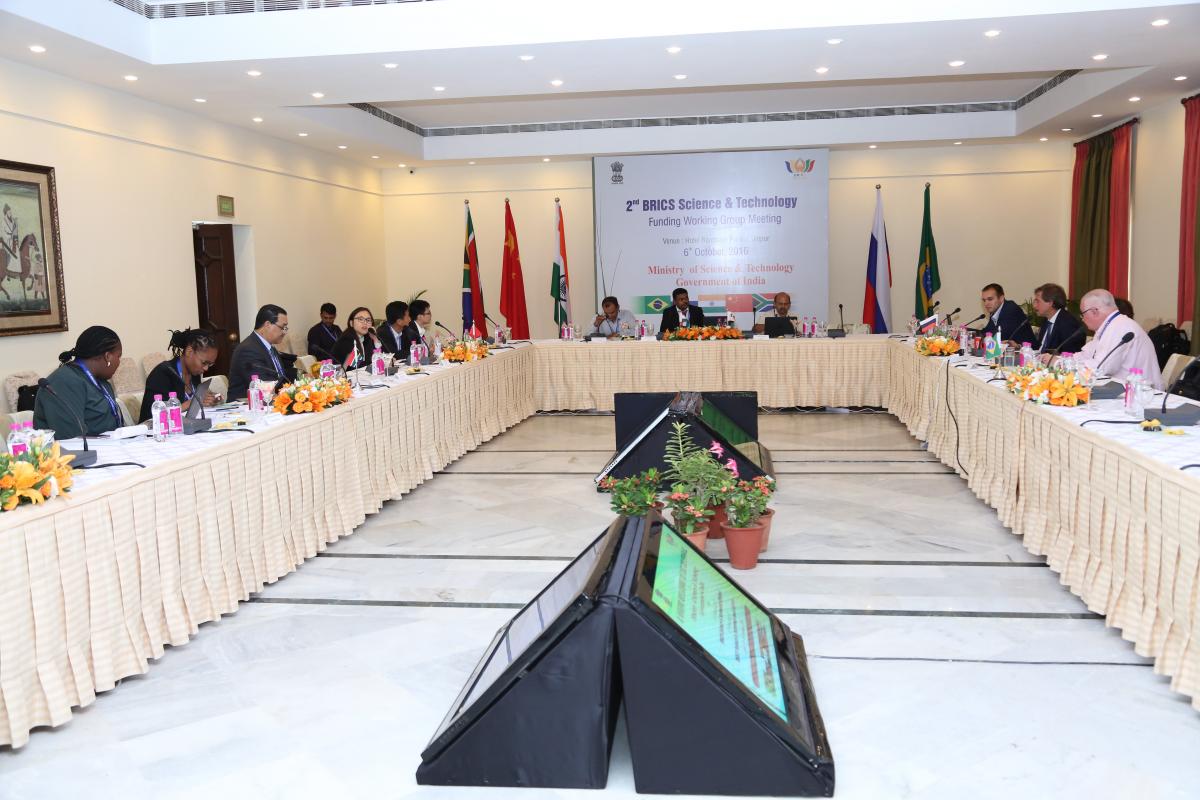