Scientists have found that as organisms evolve a shorter effective lifespan, reproducing early in life, sexual conflict can decrease.

In recent decades, there has been a great interest in understanding sexual conflict. Such conflict arises because male reproductive success is limited primarily by access to females, whereas female reproductive success is limited primarily by access to resources required to make eggs. Thus, there is often a co-evolutionary arms race type scenario in which males evolves to maximize their reproductive success by manipulating the reproductive patterns of females, often to the detriment of the latter, while females in turn evolve ways to avoid such manipulation. Sexual selection, a situation where some males obtain more matings than others, plays a big role in mediating higher sexual conflict.

Researchers from Jawaharlal Nehru Advanced Centre for Research (JNCASR), an autonomous institution of the Department of Science and Technology (DST) who studied the evolutionary behaviour of fruitflies (Drosophila) as a model organism have found reduced levels of sexual selection in their laboratory populations selected for several hundred generations for rapid development from egg to adult, and for reproduction relatively early in life, when compared to their ancestral populations.

Avani Mital, a PhD student of evolutionary biologist A Joshi, investigated the evolutionary mechanisms involved in bringing about this change. Her earlier work suggested that the reduced size and energy reserves of faster developing flies led to lower investment in mechanisms by which males manipulate the females, leading to lowered sexual conflict levels. The present study identified another mechanism -- reduced sexual selection due to less opportunity for multiple mating in these populations. The research was funded via a JC Bose National Fellowship to A Joshi 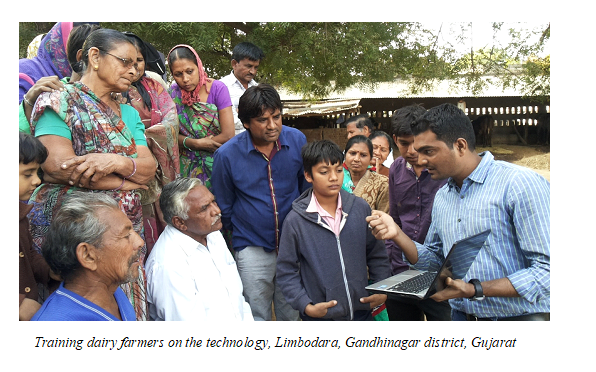 The study published in the journal Behavioural Ecology and Sociobiology shows that reduced sexual selection can arise not only due to direct selection acting on mating-related behaviours and mate choices, but also as a by-product of the evolution of a life history involving rapid development to adulthood and relatively early reproduction. The study provides novel insights into the interaction of life-history evolution and sexual selection in mediating sexual conflict. It uses the methodology of experimental evolution, using replicated populations subjected to defined selection pressures for many generations under controlled laboratory conditions, and shows how they evolve relative to their ancestral control populations as a result of those selection pressures. The work exemplifies the power of experimental evolution in addressing fundamental questions about evolutionary processes.