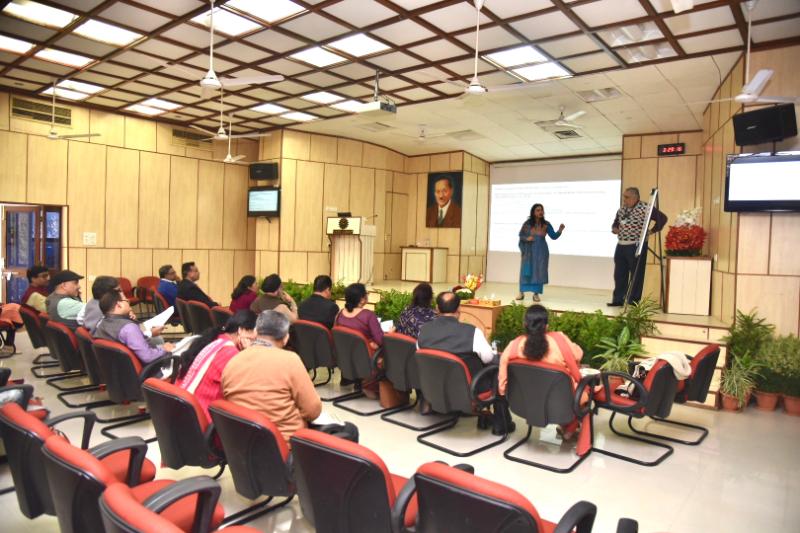 Principal Investigators (PIs) of projects sanctioned very recently under WOS-B program of Women Scientist Scheme (WOS) were mentored by subject area experts to guide them smoothly while returning to mainstream science after their gap years, at a workshop organized at Central Institute of Aromatic Plants (CIMAP), Lucknow.

The KIRAN Division of Department of Science &Technology has taken initiative to hand hold women scientists who are Principal Investigators (PIs) of projects sanctioned recently under WOS-B program of Women Scientist Scheme (WOS) by mentoring each project individually through subject area experts as most of these women are returning to mainstream science after a break in career through WOS fellowship scheme.

The aim of the workshop was to provide guidance to women scientists in developing a clear roadmap of the project. With the individual external mentoring of WOS-B projects from the very beginning, they will be able to start the project with refined and focused objectives with right methodology and have concrete delivery and outcome for societal benefits. 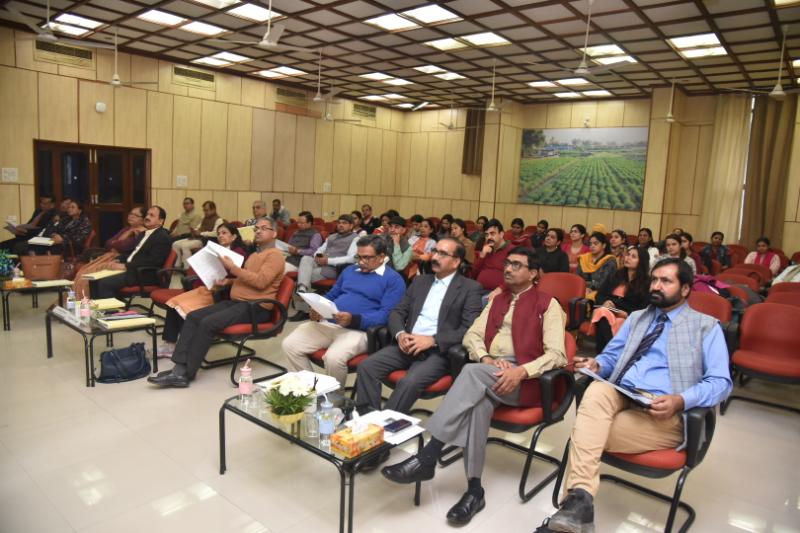 Fifty Three women scientists (PIs) and 25 mentors participated in the workshop held at CIMAP, Lucknow between 5-7 December 2019 in which the roadmap of Women Scientist Scheme ,WOS-B projects was also formulated.

Under Women Scientist Scheme-B (WOS-B) of the Department of Science and Technology proposals are invited from women scientists and technologists who wish to utilize their scientific knowledge and temperament for the benefit of society. WOS-B focuses on projects leading to S&T based solutions of societal issues & challenges for social benefits. Such projects should deliver possible solutions by way of development of viable technology/technique and/or lab-to-land technology transfer, its adaptation and scaling up.